Get a free quote now.

Thank you! Your message has been received!
Oops! Something went wrong while submitting the form.

About us
Our Mission

Our mission is to inspire and prepare young people to succeed in a global economy.

We aim to ensure that every child in the Americas (United States Virgin Islands) has a fundamental understanding of the free enterprise system by which to create new economic opportunities that benefit their communities.

Get InvolvedDonate
Our Core Values

Belief in the Future of our Youth.

Belief in the boundless potential of young people.

Commitment to the principles of market-based economics and entrepreneurship.

Respect for the talents, creativity, perspectives, and backgrounds of all individuals.

Belief in the power of partnership and collaboration.

Passion for what we do and honesty, integrity, and excellence in how we do it.

The Importance of Education

Conviction in the educational and motivational impact of relevant, hands-on learning

The history of Junior Achievement USVI

The purpose of the U. S. Virgin Islands Chapter of Junior Achievement International is to provide and facilitate responsive initiatives and programs that are designed to inspire and prepare young people to succeed in a local and global economy through interaction with mentors, the business community, and other stakeholders.

Junior Achievement of the Virgin Islands (JAVI) was initially incorporated in 1993 by a group of organizers led by Tom Bolt and Valerie George; but was later dissolved.

In July 2008 a group led by Julito Francis revived JAVI and obtained approval from the prior group to keep the name JAVI.

JAVI partnered with the Department of Education and obtained approval to begin the program in the public schools.

February 2009, the pilot program, Economics for Success began in the middle schools.

In the 2008/2009 school year, JAVI reached out to 20 classes with a total of approximately 400 students at the Cancryn School on St. Thomas and the Elena Christian School on St. Croix; Julius E. Sprauve school was started but not completed. 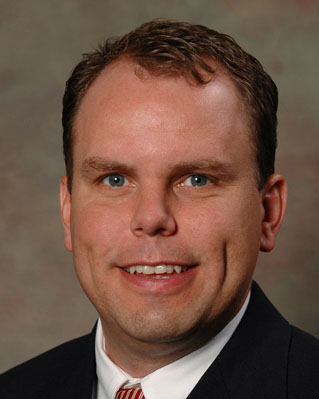 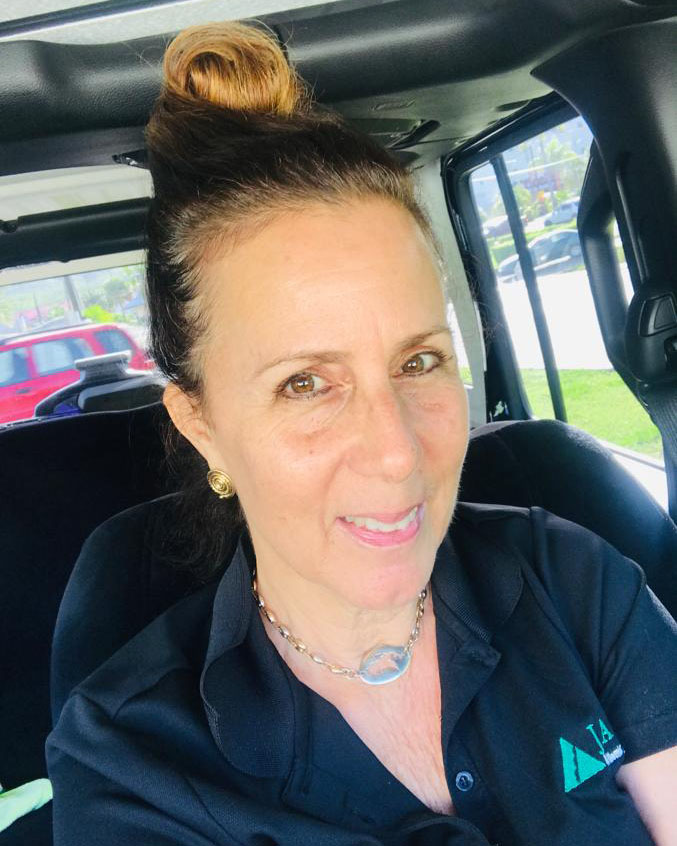 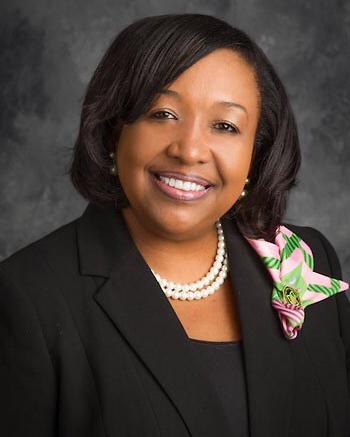 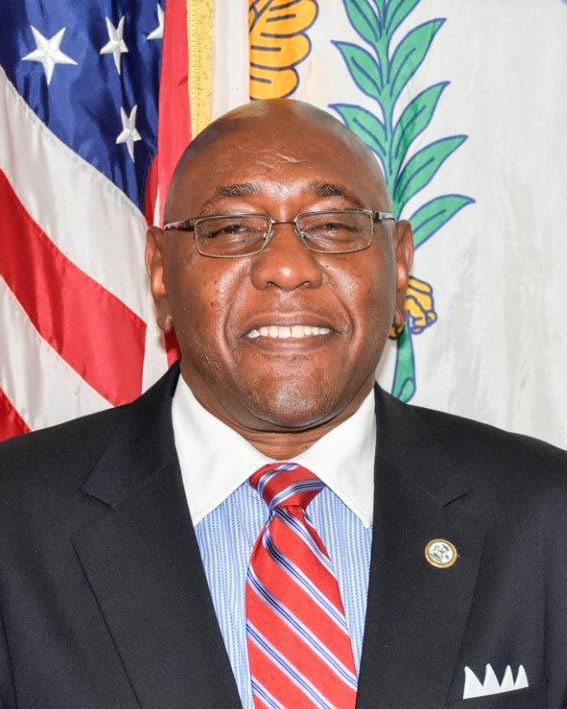 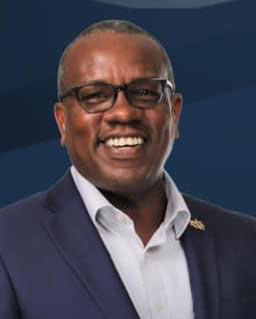 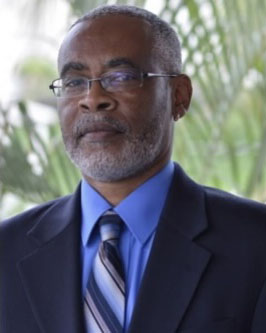 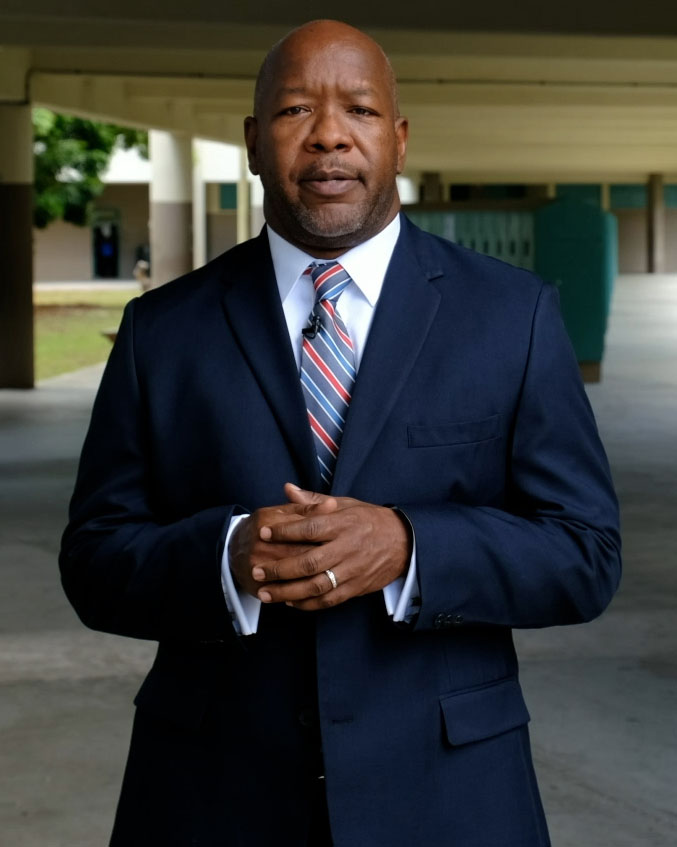 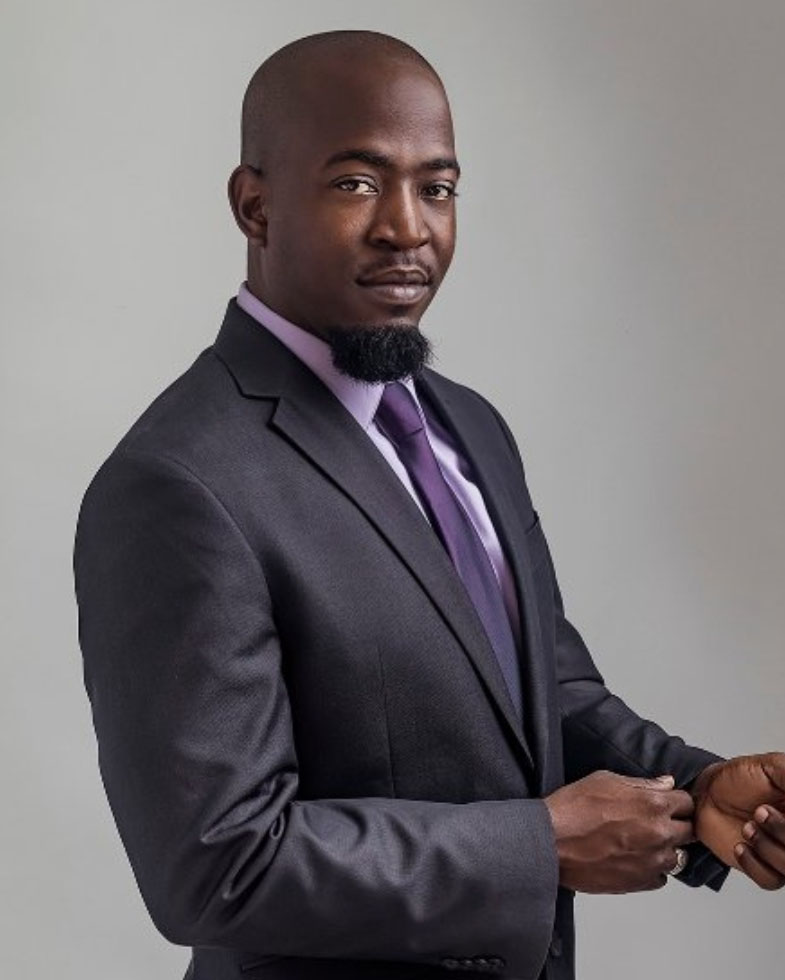 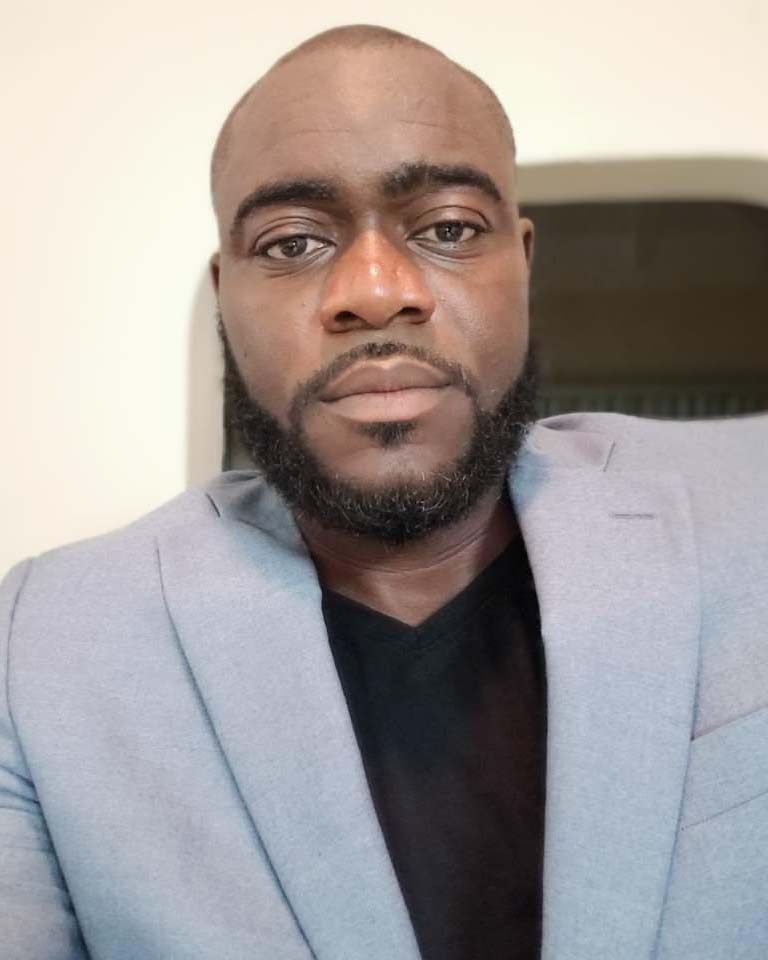 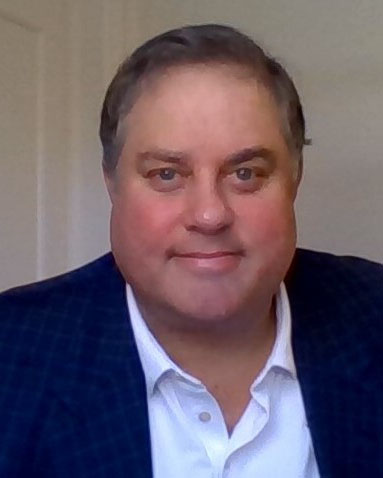